For most of us, being pregnant means eating buckets of ice cream and binge-watching Gilmore Girls. But, for Hollywood’s most talented actresses, a growing baby bump just means production writers have to get creative. When actresses in the midst of filming get pregnant, production writers have two options: add the pregnancy into the script or attempt to creatively hide it. Here are all the stars who continued filming even while carrying a child. 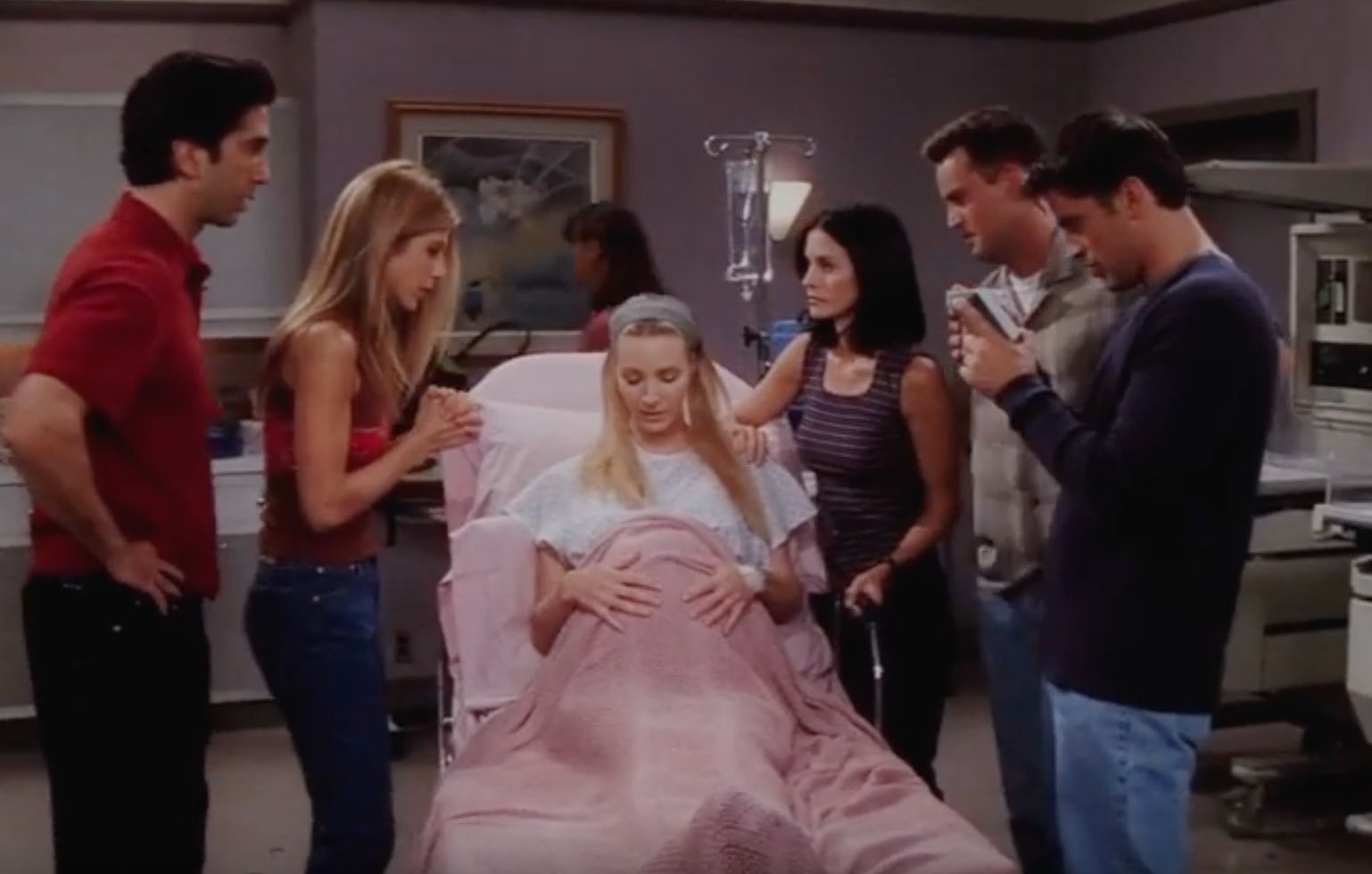 While filming season 4 of the popular sitcom, Lisa Kudrow became pregnant. But, instead of halting the filming process, the production team thought of a unique way to work around the growing belly – write it into the show! The writers created a storyline where Phoebe agreed to become a surrogate for her brother and his wife. This genius twist allowed Kudrow to flaunt her baby bump freely and hilariously while filming. 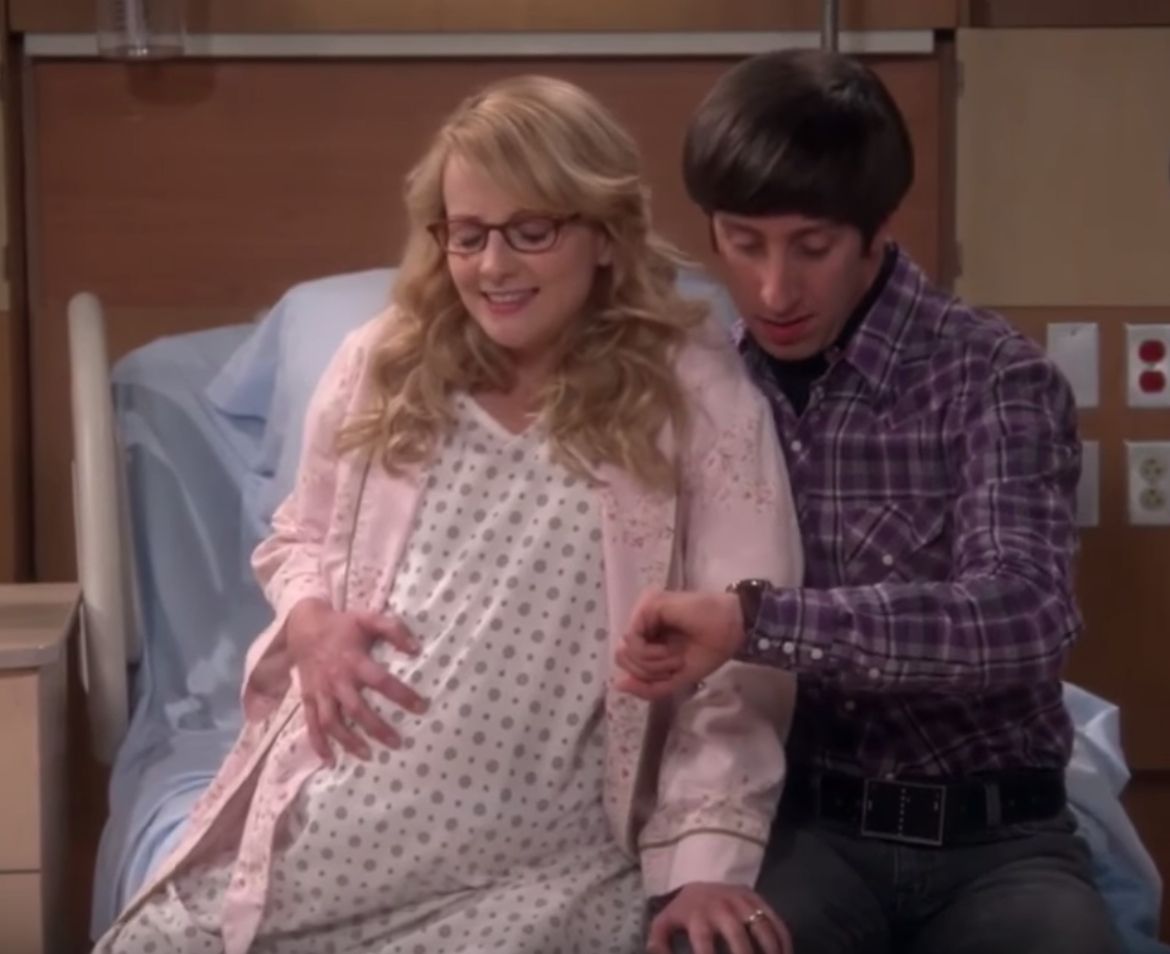 Bernadette was pregnant twice on The Big Bang Theory, however, the second time wasn’t part of the plan. When Melissa Rauch became pregnant during season 11, the writers decided to add it into the plot. Thing is, viewers were left scratching their heads as Bernadette just gave birth to her first child nine months prior. Sometimes unplanned plot twists don’t fit as seamlessly… 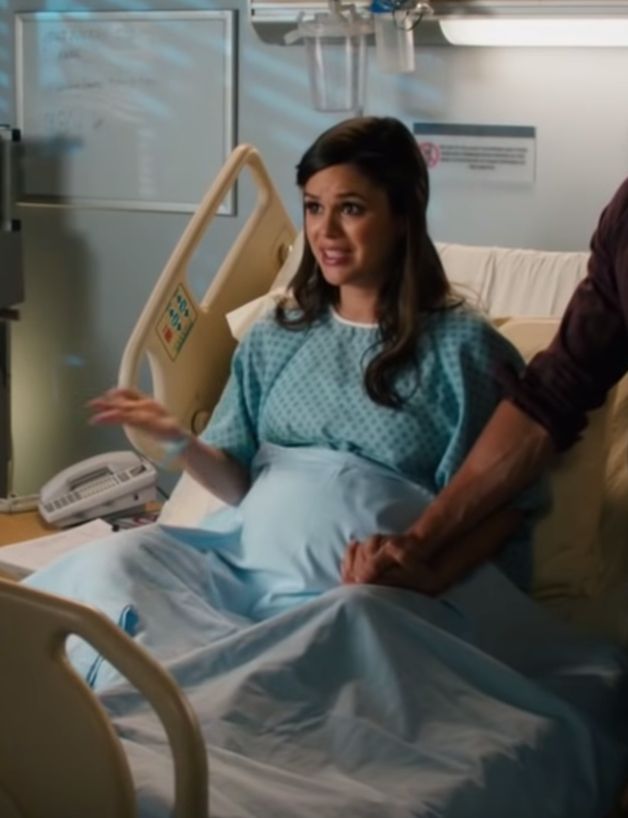 Pregnant while filming: Hart of Dixie

Back in 2014, Rachel Bilson and her fiancee at the time, Hayden Christensen, announced they were expecting, which left Hart of Dixie fans wondering how the production team would handle the news. Well, they just wrote it in! During the show, Dr. Zoe Hart, who was trying to convince her on-again-off-again love interest that they belonged together, ended up getting pregnant. This plot twist allowed Bilson to flaunt her growing baby bump off and on screen. 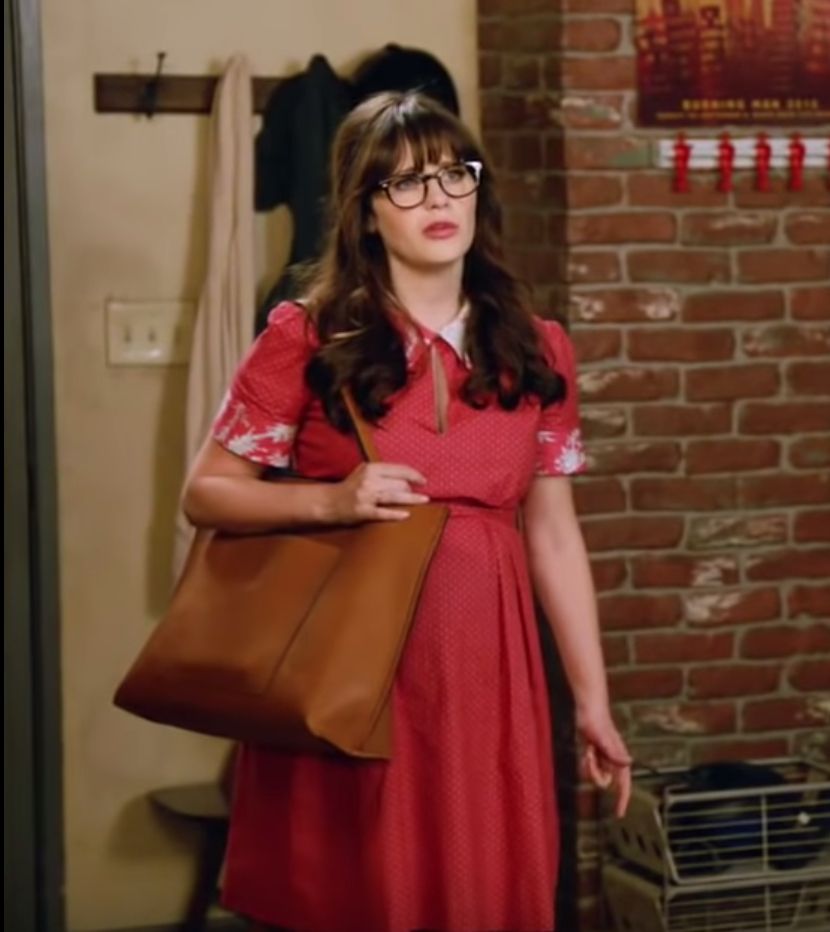 During season 5 of New Girl, Zooey Deschanel was carrying quite an obvious baby bump. In order to continue production, writers found creative ways to hide the belly. Throughout the season, Deschanel’s character was hidden behind a jury bench, conveniently injured, forced to lay in bed under blankets, and ‘replaced’ in the loft by Megan Fox.