Samara Sone | Published: March 16, 2020
Cool Facts About The Human Body That Are Not In Science Textbooks

The human body is a natural – yet wonderful – thing. We have using our bodies to do basic things like breathe, eat and sleep since we were born but we barely think about the marvelous things our body can do. There is a lot more going on inside of the average body than one might think. Here are some unbelievable facts about the body that weren’t taught in biology class. 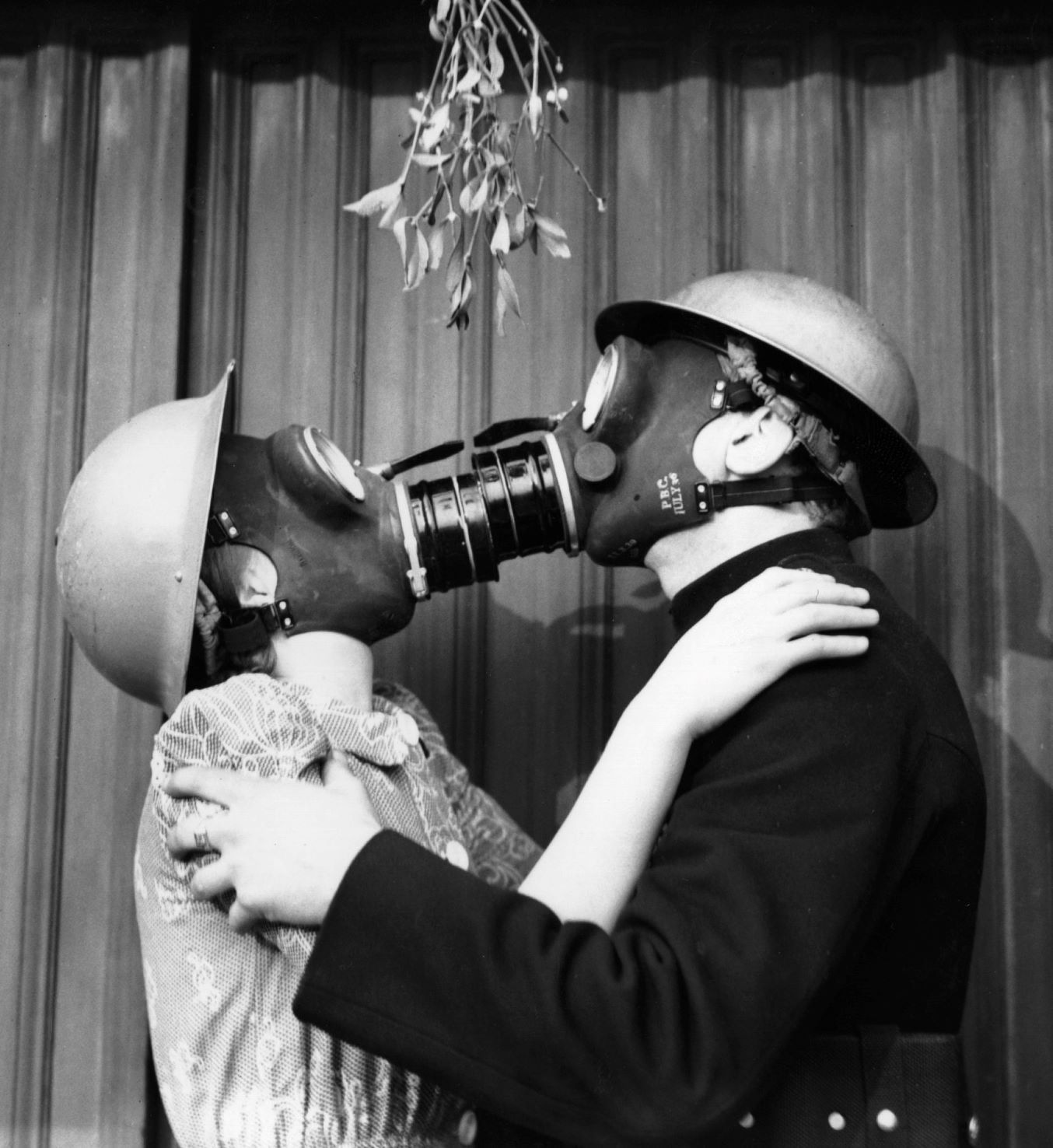 In today’s day and age, people all around the world are doing their best to avoid germs. Some people may think that to keep germs at bay we should stop kissing but in reality, handshakes spread fifty percent more germs than kisses do. Some researchers even say that greeting kiss on the cheek is more sanitary than a handshake. 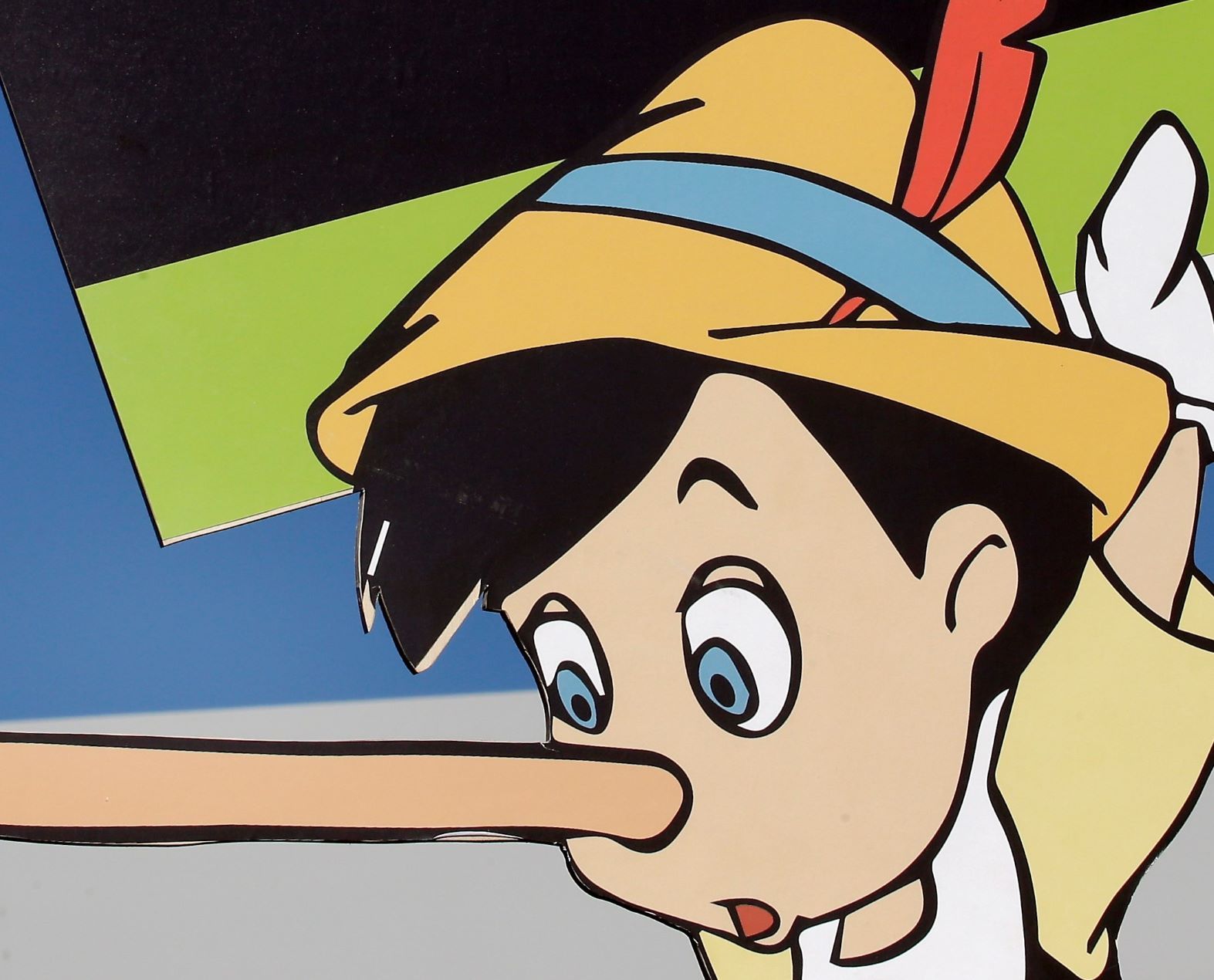 It looks like Pinocchio’s nose isn’t the only nose that won’t stop growing! Human ears and noses are the only parts of the body that keep on growing until we die. In fact, while most humans bodies actually start to shrink as they grow older, the ears and nose keep getting bigger. This is because they are made out of mostly cartilage cells which divide as we age. 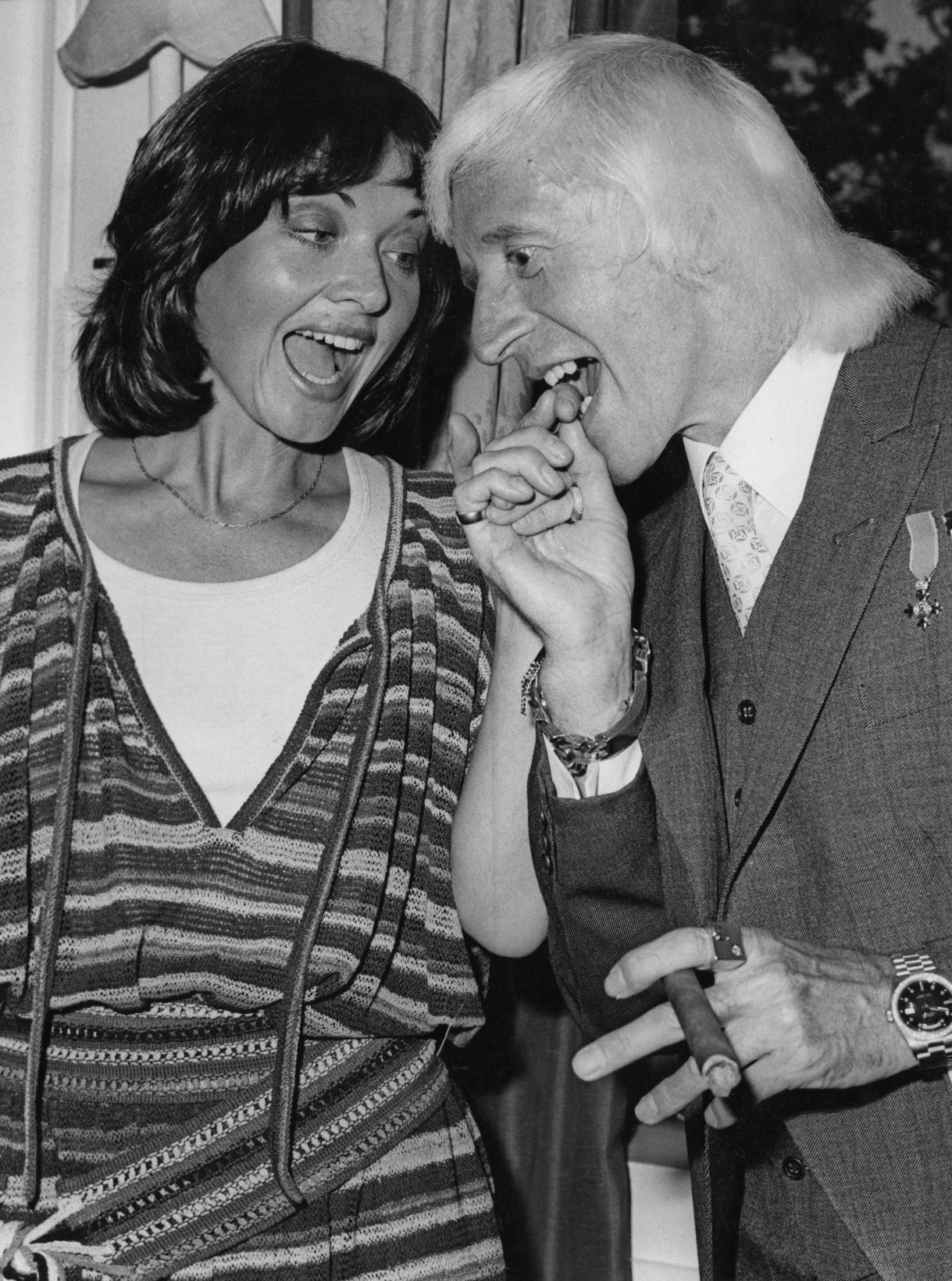 A common myth that has circulated around the internet is that a human jaw is just as capable of biting through a finger as it is a carrot. While this is not true – a finger would require much more force – it is possible for your jaw to bite through your finger. Fortunately, our brains are clever and stop us from actually cutting through the bone and harming ourselves. However, there are recorded cases of humans successfully biting their own fingers off.

Stomach Acid Is So Strong It Can Dissolve A Penny 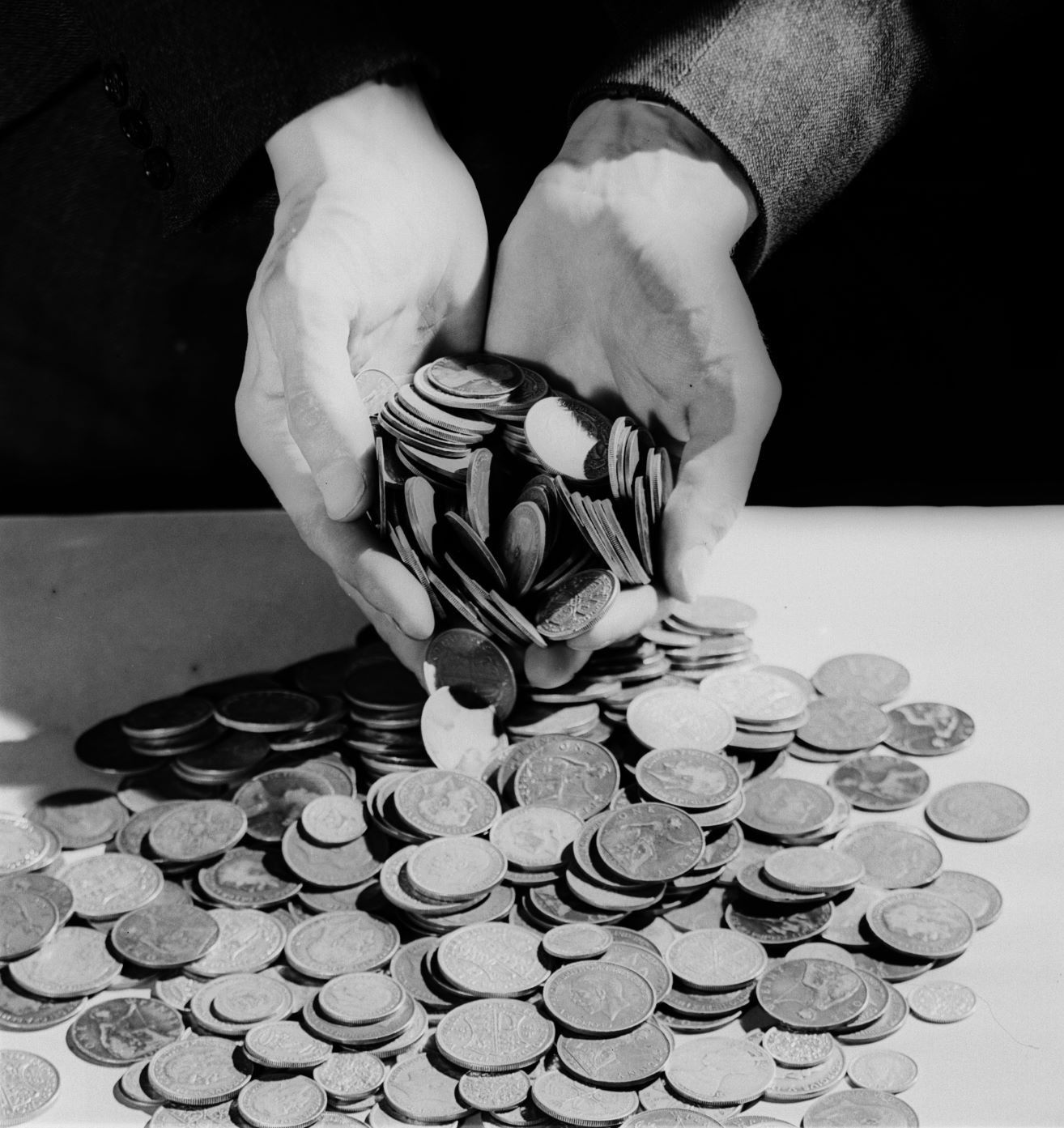 Did you know that the acid in the human stomach is so strong that it can not only dissolve coins but can dissolve steel! If stomach acid were to come in contact with your skin it would most certainly burn right through it. Thankfully, the lining in our stomach protects us from this acid and replaces itself every three to four days. If it didn’t your stomach would end up eating itself.